By administrator No comments yet 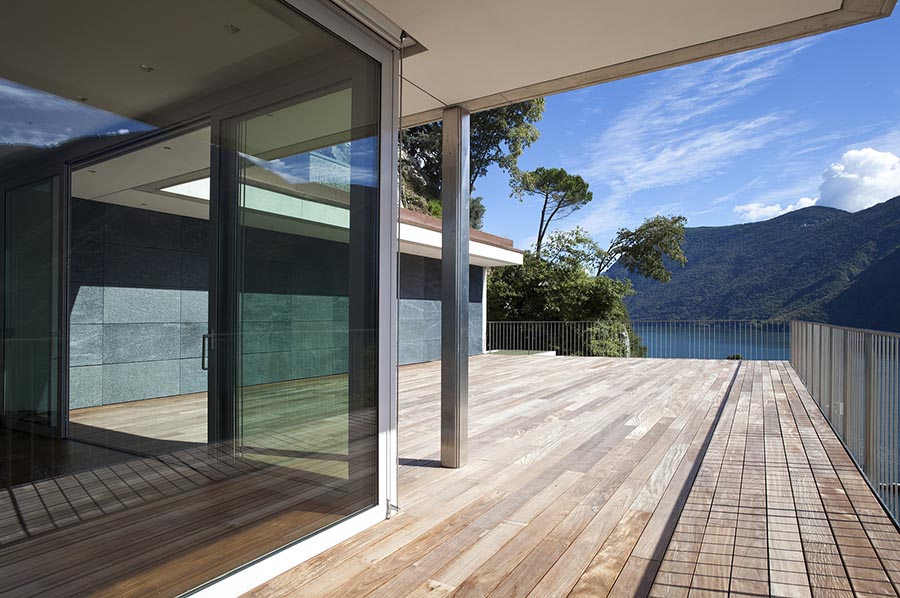 By administrator No comments yet

ROKU Channels — Your gateway to MILLIONS of viewers. Another way to reach a wide audience outside of Youtube. And we do all the work !

Roku devices and Apple TVs account for 72 percent of streaming media device sales in the U.S. Apple TV is the second most popular device in the U.S., registering predominant use in 26 percent of OTT homes.
“Multiple factors have allowed Roku to outpace Apple in U.S. sales and usage,” said Barbara Kraus, director, research, Parks Associates. “Roku has always had a close association with Netflix, the largest source of video downloads, and currently offers more than 1,700 channel apps as well as a choice of models with different features and price points, all of which appeal to consumers’ purchasing instincts. With Amazon entering this CE category, there will be renewed pressure on all players to develop the best combination of ‘can’t miss’ content with a simple and intuitive interface. “

Google sold an estimated 3.8 million Chromecast units in the U.S. in 2013, Parks said, while noting that both Chromecast “usage and frequency of usage” have declined since its launch.
Notable: Using different methodologies, measuring only usage by those who have kept their Chromecast live and connected after its ragged initial development phase, Google is finding that usage is way up. Parks did not break out what the percentage of U.S. homes have Chromecast as the dominant OTT device.
Roku was the best-selling streaming media player in the U.S. in 2013, accounting for 46% of purchases in the category, well ahead of its closest competitor, the Apple TV, which represented 26%, according to a new report from Parks Associates
Usage of Google Chromecasts appears to be declining while adoption of streaming media players has increased to nearly 20% of US broadband households, up from 14% in 2012, according to Parks Associates.

Special Offer from 30a TV – Exposure on an established wide ranging network. What if you could reach 300% more people than all the local area print newspapers and magazine COMBINED for just $244.95 a month !Since our launch in 2008, 30a TV has always taken a non traditional approach to the “tv” scene. Cable and TV viewers have been declining for several years, while avenues such as ROKU OTT web boxes and mobile devices such as ipads, have exploded with video viewing. So, we decided to hook our wagon to the growing segments and develop a platform of “TV Anywhere”.

Thus, we capture the google searcher, the Web TV box owner (ROKU, OmniBox available at Best buy, Walmart and Radio Shack) the tablet owner and the internet surfer. Cable options are also still available, but are now the higher cost for the lower return.

One of the cool factors of the “TV Anywhere” is the tracking of the number of views your commercial or program receives. All the videos uploaded to 30aTV are tagged when a view is made, even if on Web TV or beyond. This enables you as the client to monitor progress, and allows us flexibility to widen the range of social media and email news blasts available to us.
Over 80 million USA residents now own a streaming device or player such as ROKU, Apple TV or Google streaming stick. ROKU is number one with repeat users of over 44% of total streaming devices.